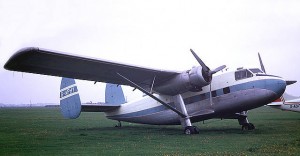 I first saw the Scottish Aviation Twin Pioneer (Twin Pin) at the Muzium Pengangkutan Melaka in Melacca, Malaysia, but didn’t think much of it. Years later I read about it in Aeroplane Magazine, and got hooked. I then went down to Malaysia again to see their Airforce Museum in Kuala Lumpur, but it was in the middle of Ramadan, and the museum was closed.

In this project, I have used the 3-View from the Aeroplane magazine and I plan to go to England to take some photos of the Twin Pin this summer.

The Twin Pin is a STOL aircraft used by the RAF as a transporter, mainly in Malaysia during the communist insurgence. Later the aircraft was bought by the Malaysian Airforce as well as other air-forces in the region. 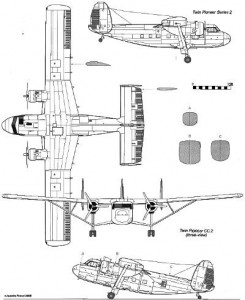 As explained earlier, I am using the 3-View from the Aeroplane magazine. I always find these to be accurate, but with very few fuselage formers.

I have now been to the UK to take some photos of this great aircraft. It now resides at the RAF Cosford Museum and it was in really great conditions. I have posted a small walk-around here.

This is the status as of today. Basically the wings and parts of the fuselage have been completed. Next should be to add the ailerons etc. to the wings, so that that can get out of the way. 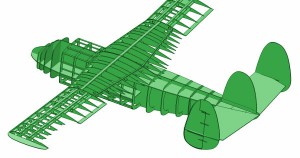 The rear fuselage formers have now been drawn. With the help of some photographs, it proved quite straightforward.